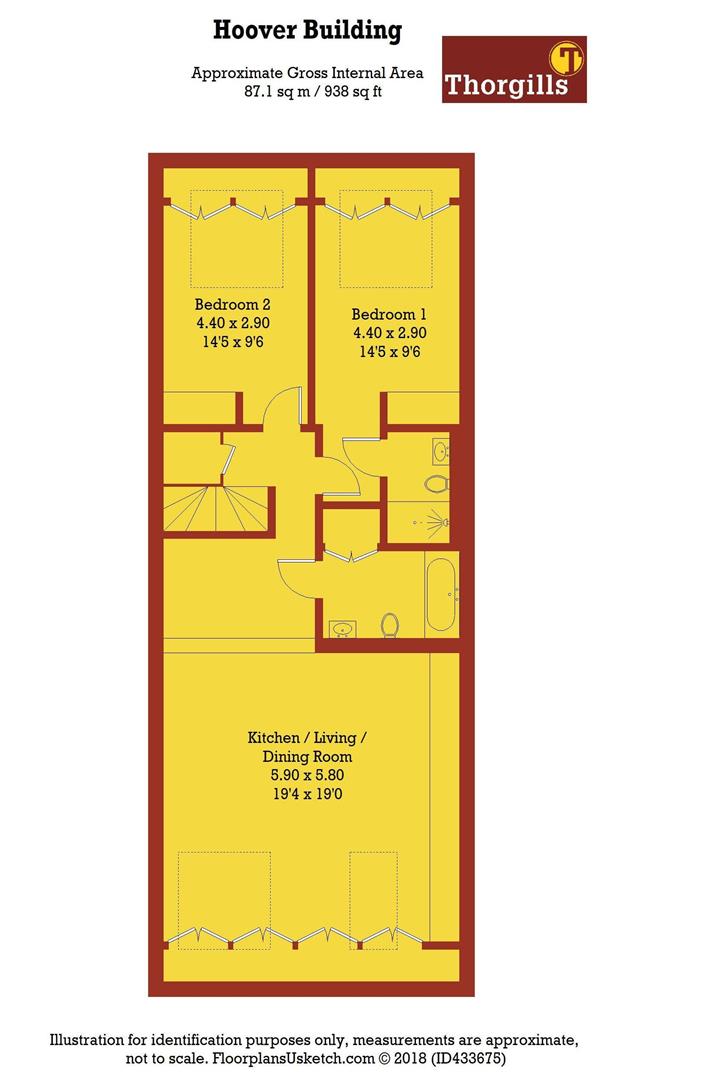 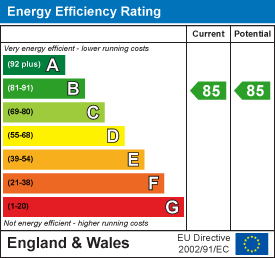 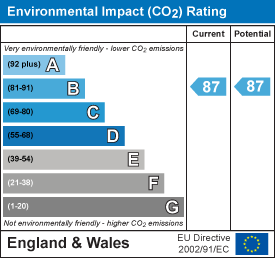 A spectacular MODERN APARTMENT with SECURE UNDERGROUND PARKING in one of West London's most iconic developments. The property, which benefits from CONCIERGE SERVICES, LIFT ACCESS and an ENTRYPHONE SYSTEM has been finished to an exceptional standard whilst maintaining many of the building's original features. The apartment itself consists of a DESIGNER FULLY FITTED KITCHEN, open plan reception room, TWO TILED BATHROOM SUITES and two double bedrooms, both of which feature BUILT-IN WARDROBES.

The Hoover Building is a new development set within one of West London's most recognisable buildings. In addition to concierge services and a communal roof terrace, the development offers residents easy access to a selection of transport links, including Perivale Underground station and the A40. A supermarket is moments away, and residents can access a further range of independent and high street shops and other amenities in nearby Pitshanger and Park Royal. 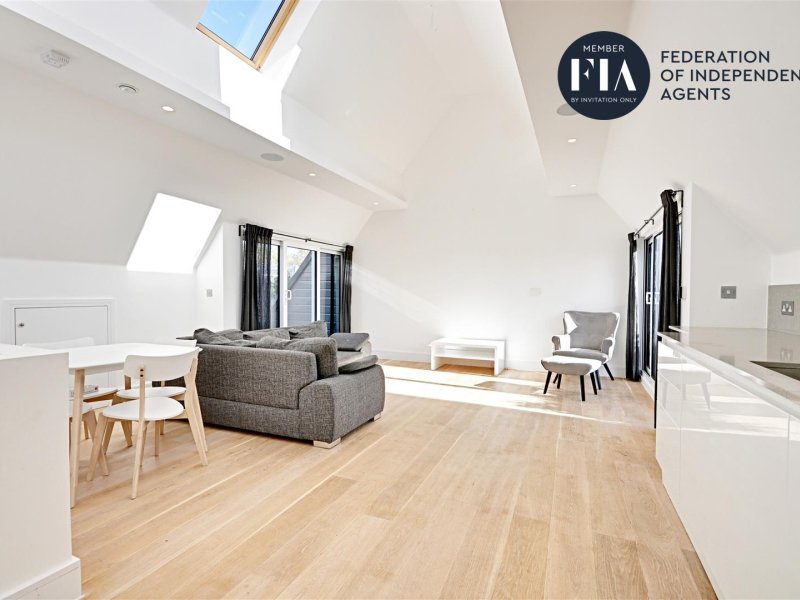 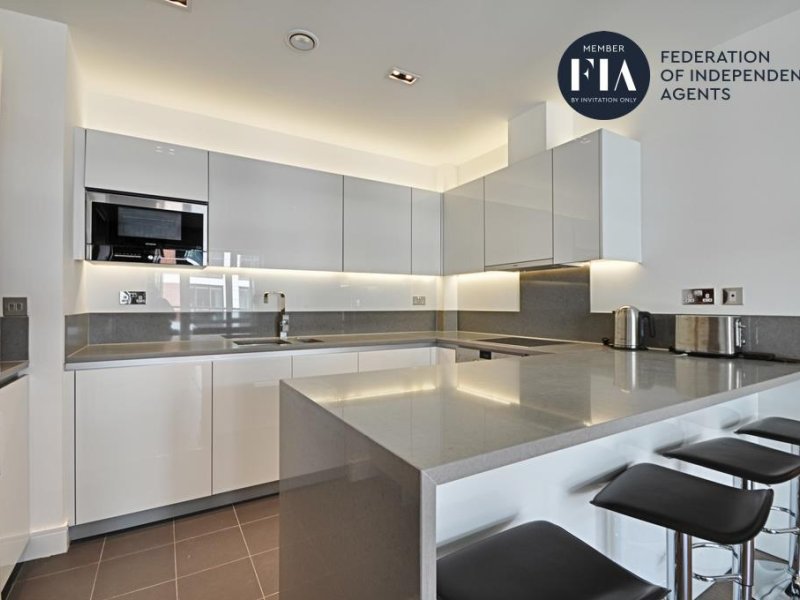 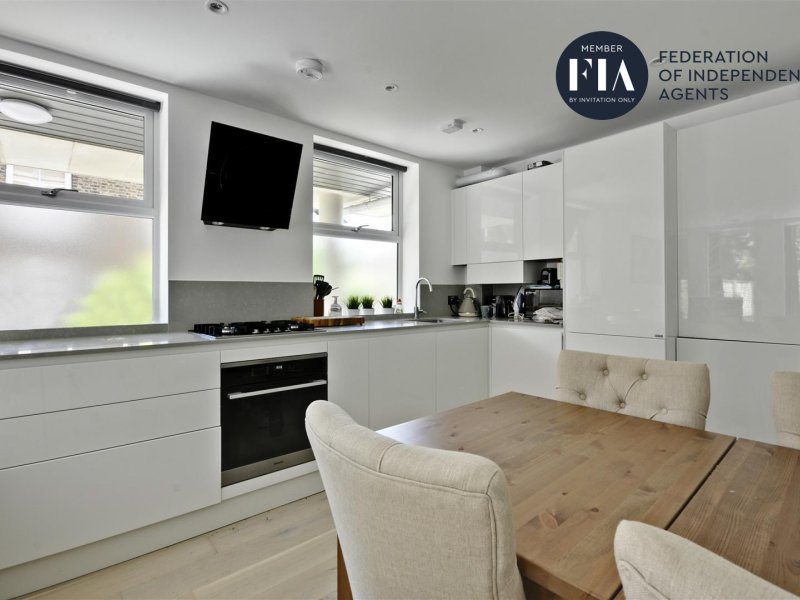