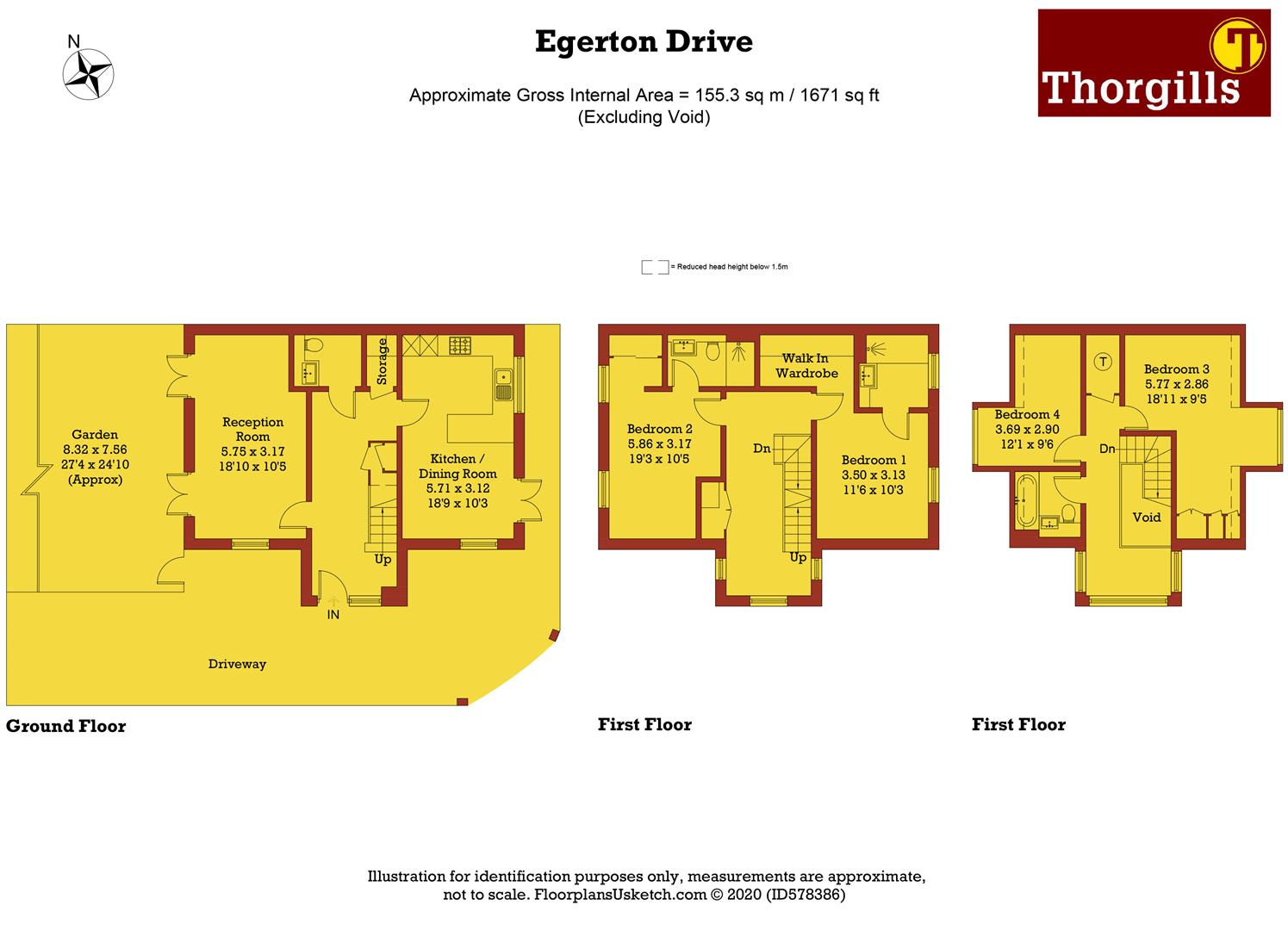 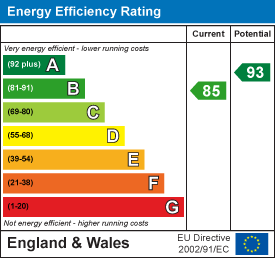 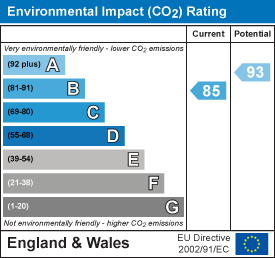 A spectacular SEMI-DETACHED house with a GARDEN and TWO OFF-STREET PARKING SPACES in the desirable Fitzroy Gate development in Isleworth. This DOUBLE-FRONTED property has been finished to a luxurious standard throughout and has access to landscaped communal grounds.

The ground floor features a stylish FULLY FITTED KITCHEN with an open-plan dining area, and a large separate living room with two sets of French windows leading to the garden. The first floor hosts two double bedrooms with EN SUITE BATHROOMS and built-in wardrobes, while the top floor adds an additional two double bedrooms and a modern family bathroom.

Fitzroy Gate has transformed its seven-acre site on the banks of the Thames into beautiful mature parkland, while maintaining the original walls of the estate. This picturesque gated community is moments from Old Isleworth, a popular neighbourhood which hosts a variety of shops and restaurants, as well as amenities including a pharmacy, library and leisure centre. Numerous local schools, including The Blue School, Worple Primary School, St Mary's Catholic Primary School and Gumley House Convent School, are also within easy reach. The development is also surrounded by some of London's most popular green spaces, including Richmond Park, Syon Park and Kew Gardens, as well as the Royal Mid-Surrey Golf Club and Kew Green. Isleworth and St Margarets Mainline stations provide residents with direct transport links into the city centre, while local bus routes facilitate travel around West London, including connections to Heathrow. 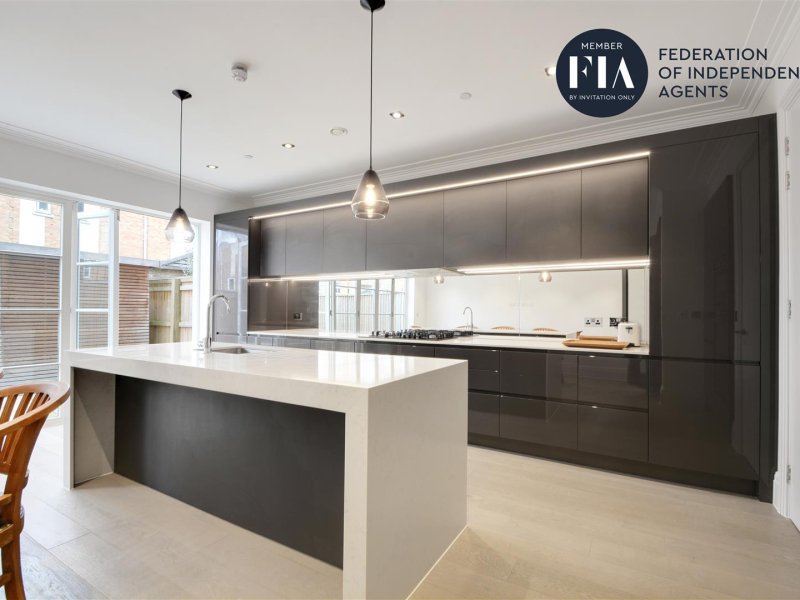