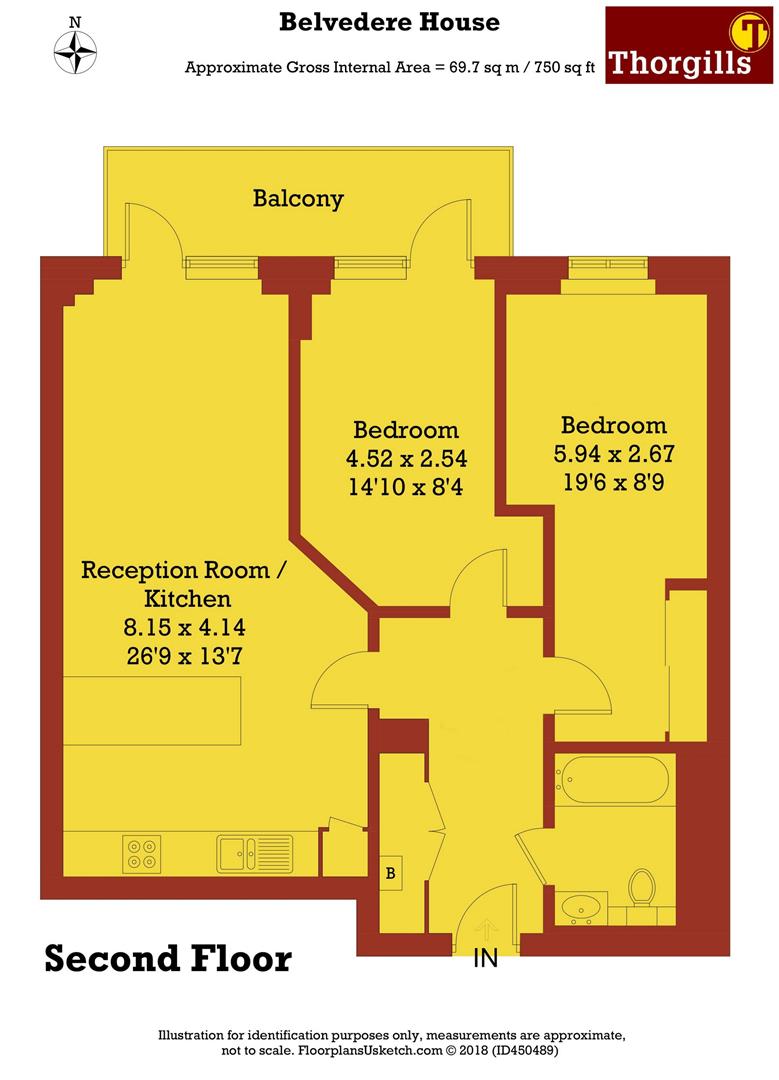 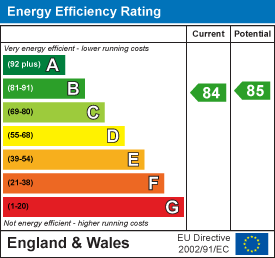 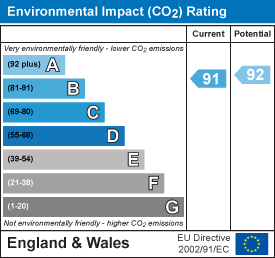 SHORT LET - A spectacular modern apartment with UNDERGROUND PARKING and a BALCONY in a sought-after WATERFRONT DEVELOPMENT in Brentford. The property has access to a CONCIERGE and RESIDENTS' GYM within the development, and benefits from lift access and a video entryphone system. The apartment itself consists of a FULLY FITTED KITCHEN with a BREAKFAST BAR, open-plan living room with wooden flooring and French windows leading to the balcony, tiled family bathroom and two double bedrooms, one of which features BUILT IN WARDROBES.

Belvedere House forms part of the luxurious 8 Kew Bridge Road development, overlooking the river and moments from Kew Bridge. In addition to the concierge, fitness suite and well-tended communal grounds, the development offers residents an abundance of on-site amenities including a supermarket, cafe, restaurant and pub. A selection of other shops, restaurants and cafes are also nearby on both sides of the bridge, in addition to an array of transport links including Kew Bridge Mainline station, local bus routes and the A4/M4. 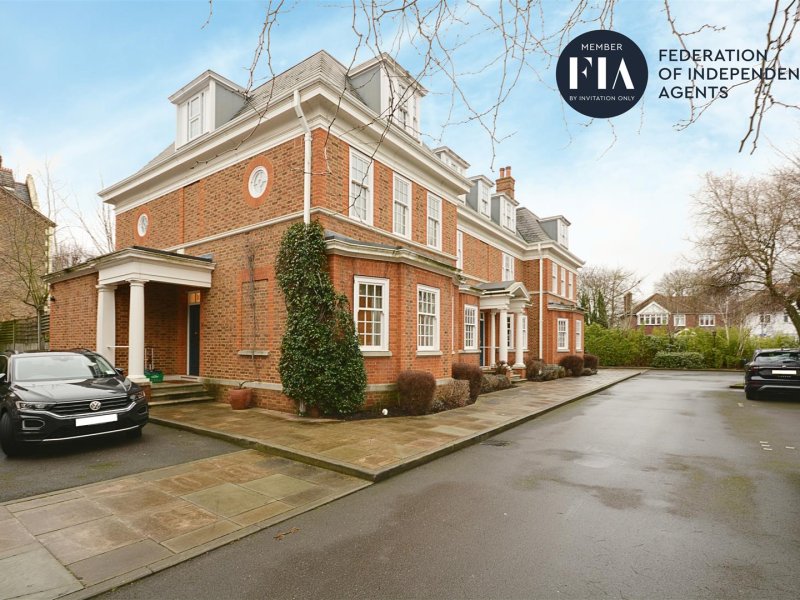 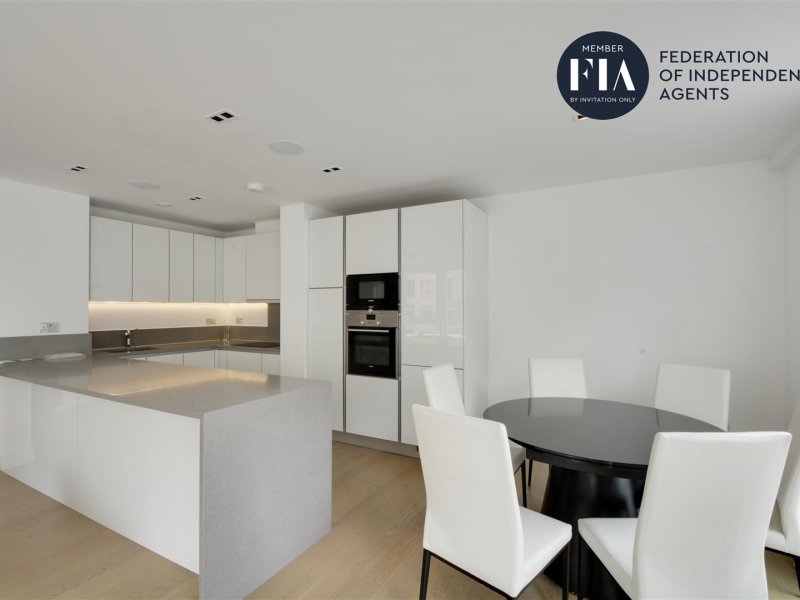 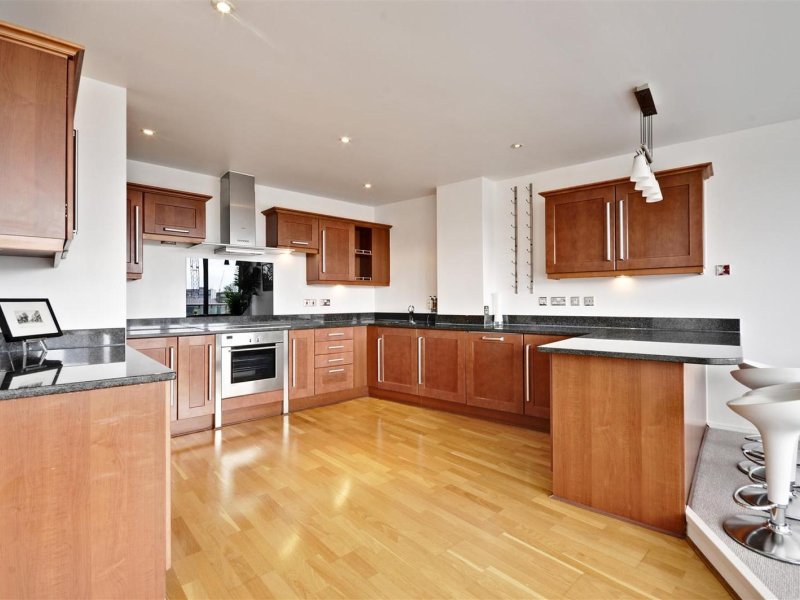