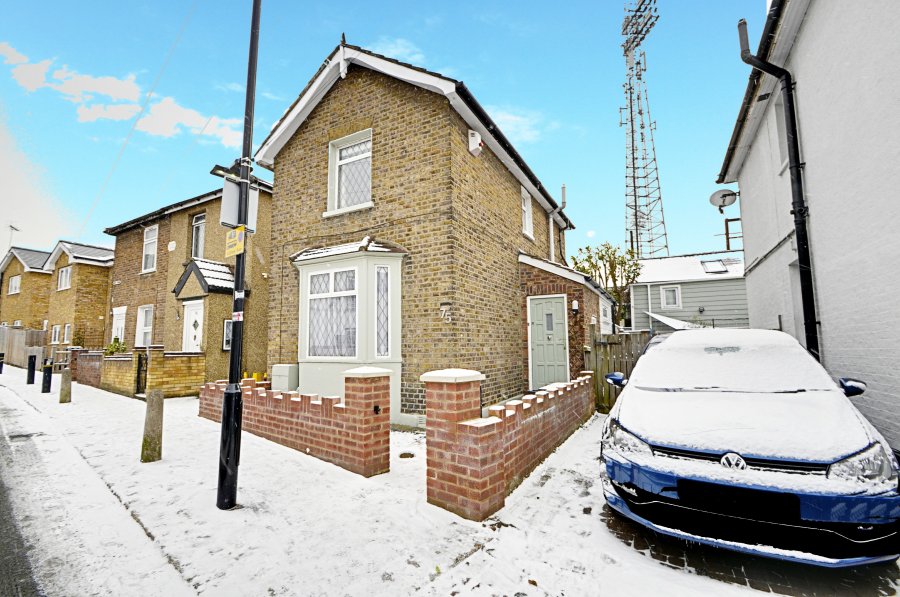 Most people will tell you that the best time to put your property on the market is the summer, when the weather is good, property photos look sunny, and prospective buyers are in a positive mood. Winter is often disregarded as a time when the market is slow – but those who refuse to come to the market are missing an opportunity.

At this time of year you’ll find that most of the buyers you encounter are serious about moving. Anyone who has sold a property in summer before will be able to tell you how frustrating it is when they have to rearrange plans so that they can allow a viewing to take place, only to discover that the buyers are not at all motivated to proceed. If your property is on the market now, this won’t be an issue. Nobody is out window-shopping in the winter, and only motivated buyers – and agents – will be booking viewings.

You’ll also notice that plenty of new buyers come to the market in winter. December is one of the busiest times of the year for property searches, with Zoopla reporting that 85% more enquiries will be sent to agents in December than in an average month.

A particular uplift is expected over the Christmas period, as people realise that their home is too small, or too big, when they have family to stay. Others will be prompted to move after visiting friends and relatives and being impressed by their new homes. The buyers who start looking over the Christmas week tend to make offers in the first half of January, so getting your home on the market before Christmas Eve is crucial if you don’t want to miss out on the flurry of sales which will kick-start the market in 2020.

The low level of available property which traditionally tends to be a feature of the winter property market also presents an opportunity for prospective sellers. Not only will it mean that those who do list their properties are more likely to find a buyer, it is also likely to mean that they achieve higher prices.


A similar combination of rising demand and a lack of available property has been experienced in the lettings market this year, which has resulted in eight consecutive months of price increases. The influx of buyers coming to the market this Christmas normally causes the same effect in the sales market. In addition, since the uncertainty of the recent General Election and the Brexit deadline will provide additional factors to dissuade cautious sellers from coming to the market, the impact is likely to be felt even more than usual.

However, this effect is likely to be for only a limited period of time, as balance will be restored to the market before spring. Now that the outcome of the General Election is resolved, and once the Brexit saga is concluded, properties will start returning to the market as the uncertainty which has held sellers back will have evaporated. In addition, by February most of the buyers who began their searches in December will have had offers accepted and will be off the market, further closing the gap between demand and supply.

If you’d like to discuss putting your property on the market, you can contact our sales team here.