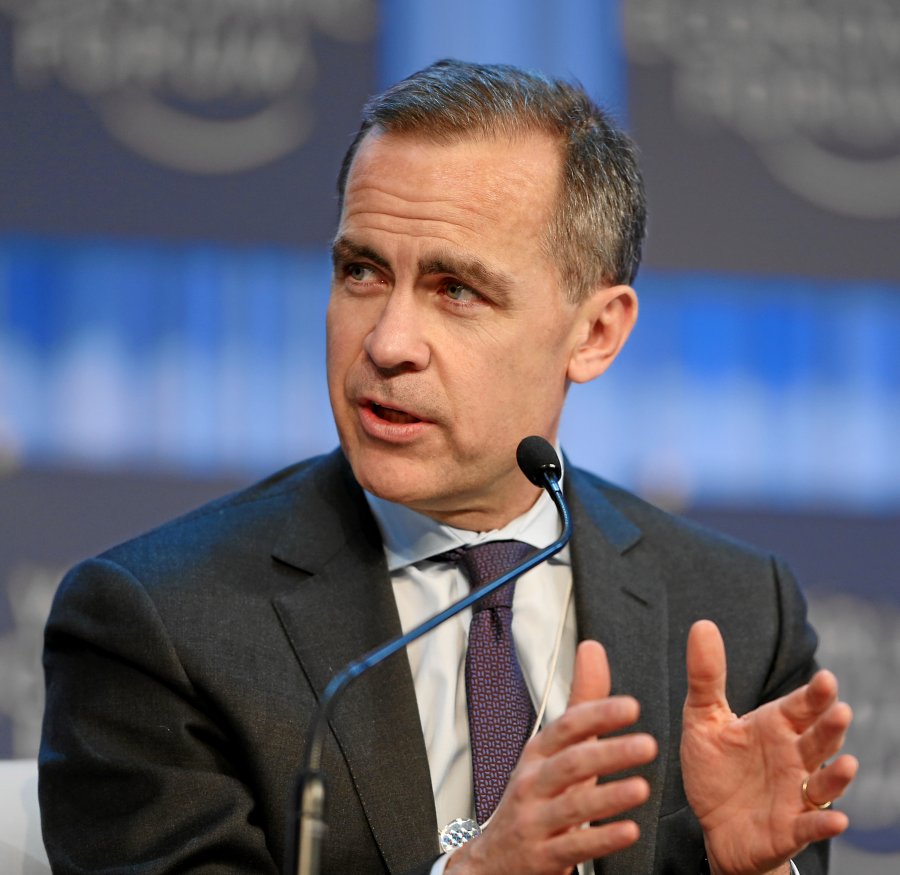 You may recently have heard a haunting prediction about UK house prices in the wake of a no-deal Brexit, as Mark Carney told a Cabinet meeting that house prices could fall by 35% in this scenario.

However, at Thorgills our spirits are still high – and we think yours should be too.

Carney’s figure has stirred the cauldron because it is by far the worst post-Brexit outcome any economist has discussed, either before or after the referendum. To put it into context, the 35% he quoted is double the fall predicted by the most ghoulish of the Treasury’s pre-referendum statements.

The most important thing to note is that Carney’s statement was not intended to be a forecast. Over the last few years the Bank of England has been running “stress tests” which are designed to be disastrous beyond the worst-case scenario. The purpose of these tests is to ensure that banks behave with caution and are therefore able to survive in tough times.

Carney’s 35% figure is undoubtedly part of one of these tests. In the same meeting, he discussed the possibility of unemployment rising from 4% to 9.5%, and interest rates increasing from 0.75% to 4%.

Mark Carney has been vocal both before and after the referendum about the risk of a no-deal Brexit, but has also affirmed that the banks would be able to survive regardless of the outcome. During the Cabinet meeting, he will almost certainly have discussed this scenario to reassure the attending ministers that even the most disastrous of post-Brexit situations would not cause the banking system to fail.

Journalists were quick to dress up these projections as sensational headlines, since statements of this kind are always certain to be a Thriller on the front page. However, Carney himself was quick to respond, declaring that his briefing to the Cabinet was “not a prediction of what is going to happen”.

Homeowners can rest easy knowing that a 35% fall in house prices is just one of Mark Carney’s nightmares.