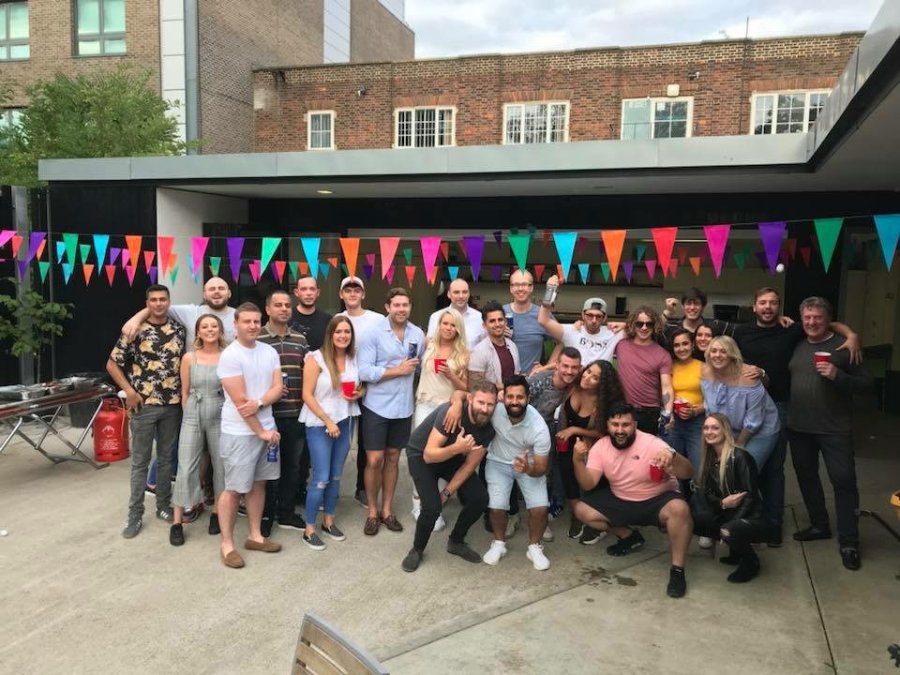 January is often a month in which people are feeling low, especially at work. Our January was brightened by the addition of six new members to our management team.

Karim Pasha, who has led the Ealing team with exceptional results for the last three months, is our new Ealing Lettings Manager.

Tomek Cole, who has consistently been our highest-performing broker in Brentford for several years, is now the Brentford Lettings Manager.

Vishaal Kher, who has worked in Chiswick in both sales and lettings throughout his career at Thorgills, has been promoted to Assistant Sales Manager for Chiswick.

Chloe Harte, who has been part of our accounts team for almost three years, has become our Client Accounts Manager.

Tiernan Colgan, who has been living in Chiswick for over thirty years (and knows even more about the area than our other Chiswick oracle Daniel Madden), has been appointed as our Chiswick Lettings Manager.

With the appointment of these new managers, there has also been a few movements amongst the existing management team. Daniel Madden is now focussing solely on his role as the manager of the Chiswick Sales team, while Simon Zikri has become our Acton Lettings Manager.

Finally, in the last quarter we have also welcomed Andre Ribeiro to our Property Management team. If your property was previously managed by Lorena, Andre will now be your best point of contact. If you are a tenant and need to report an issue at a property, you can still do so here.