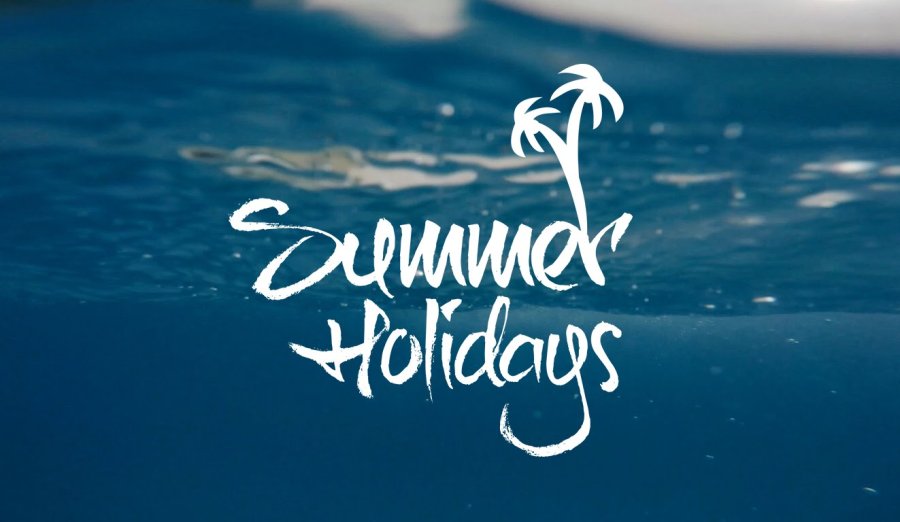 Welcome to Thorgills July Market Insight, offering a brief overview of both the sales and lettings markets in the West London area. Traditionally, July is a month heavily affected by seasonal changes in consumer activity. For many, it's a time to get away, especially those with young children or wishing to take advantage of any European sunshine.

With so many of the UK on holiday, naturally market conditions are altered, particularly the sales market with reduced buyer activity and a general slowdown in new instructions. The lettings market however enters its busiest time of year, as students make their preparations for the new term, increasing demand for rental properties of all sizes. As always, the supply and demand dynamic is critical to properties going under offer, and perhaps more importantly the speed with which this happens, in both the sales and lettings markets.

In the wake of the Brexit decision consumer confidence took a hit, six weeks on and market conditions are stable, with a noticeable uplift in sales properties coming to the market, compared with the six weeks pre-Brexit. In the second half of July, buyer activity was at the same sort of level as this time last year and purely from an anecdotal perspective, conversations with buyers indicates confidence is returning, proven with a significant uplift in the number of properties going under offer. It goes without question that asking prices must be realistic if they are to generate the right level of interest, with anything over valued guaranteed to sit on the market through the summer.

The lettings market has been particularly buoyant during July, with a general uplift in both new instructions and newly registered tenants. Throughout West London the various micro-markets have been affected in different ways, with Brentford seeing strong year on year growth in terms of supply to the market, in turn this is having a negative effect on price points for some properties. Contrary to this, both Isleworth and Chiswick are only seeing marginal increases in new lettings properties entering the market, leading to slight increases in achieved rental prices.

Market confidence is everything in property, because no matter what people say, 90% of the time a property purchase is an emotional decision, and something you have to be comfortable with, and that comfort normally stems from your gut. This week the Bank of England cut the base rate for the first time in seven years, this move was announced as a package of measures "designed to provide additional support to growth". This news, partnered with cooling property prices should aid a large number of buyers on to the property ladder and reignite what has been a fairly lackluster sales market in 2016.

Interestingly, in the last month a host of larger corporate agents have issued their financial statement for the first half of the year, unsurprisingly Brexit was at the forefront of the reasoning for profit warnings being issued. Granted, Thorgills are not a 'large corporate chain' in fact quite the opposite, we are a small West London based, independent agency (and proud of it!), but we know Brexit has only played a part in current market conditions. Timing is everything, firstly 2014 and 2015 were bumper years (certainly in the London region) and prices had pushed through the 2007 and 2008 price barriers, naturally at some point we needed to see a cooling off. The governments intervention in the lettings market during winter 2015, combined with second home owner taxation taking affect in April this year, has significantly reduced the number of landlords wishing to grow their portfolio. These landlords made up a large chunk of the serious buyers in the market at any one time, meaning first time buyer properties are in far less demand, and as we know, reduced demand means reduced pricing.

With buy to let purchases reducing and prices cooling on first time buyer properties, the ripple effect can be felt across the entire sales market. The first seven months of 2016 has been much tougher than most critics and even agents anticipated, but to blame this on Brexit is nothing short of a cop out. Brexit has played its part and certainly contributed to consumer uncertainty, and given we're in the height of the summer period, it's amplified for some agents, whilst they are simply unsure what to do. The answer is simple, stop looking for excuses and get on with the job in hand, there is no substitute for exceptional service and this means honest pricing and very regular client feedback. A property is worth what someone is willing to pay for it and the serious buyers are out there, you just need to make sure you are positioning yourself in the areas they are looking.

Average marketing prices for July (based on zoopla data)