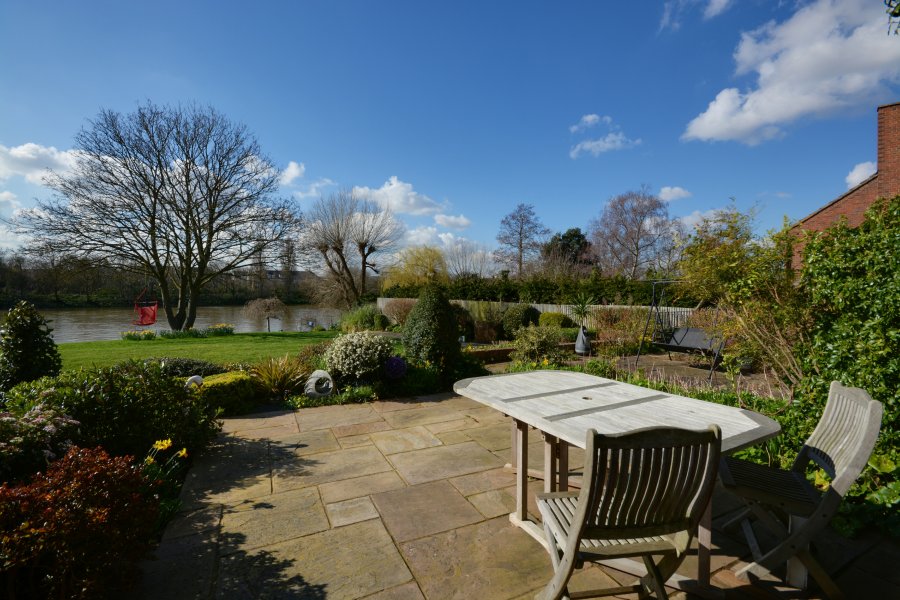 This week, new Chancellor Rishi Sunak unveiled the March Budget, and as expected there were a raft of measures relating to the housing industry. Below is a summary of the key points and their implications.

Stamp Duty was expected to take centre-stage in the budget, but while there has been a change announced the impact appears to be less than anticipated.

In the end, however, the only change to Stamp Duty has been the introduction of an additional 2% surcharge levied on all international buyers, which will come into effect in April next year. Since several other nations already have similar charges for international buyers, this is unlikely to drastically reduce investment in property – especially as the UK is viewed as a safe and attractive place to buy at present.

Critics of the budget have noted that this measure is unlikely to help UK buyers, as many of the areas popular with overseas investors – such as prime Central London – are so far out of the budget of the average buyer that the possible price reduction caused by the tax will still not make these properties affordable.

The other key area in the housing industry dealt with by the March Budget was affordable housing.

The Chancellor declared that the existing Affordable Homes Programme – which was due to end in 2021 – will be extended, and pledged £12 billion to this project. However, at present no details have been released about which buyers or property types will benefit from the renewal of the programme.

Alongside this move, Sunak also confirmed that the Housing Infrastructure Fund would make £1.1 billion available to build almost 70,000 new homes in nine key areas across the UK, including Manchester, Lancaster and Sunderland. Local councils will also benefit from access to a new £400 million Brownfield Housing Fund, intended to encourage the redevelopment of derelict sites into affordable housing. In addition, the budget confirmed that interest rates for local authorities borrowing in order to build social housing would be reduced by 1%.

These measures combined should ensure that more affordable housing is available across the UK, to tackle the shortage of supply being felt in both the sales and the lettings market recently.

Building on his declarations on affordable housing, Sunak stated that “the housing challenge is most acutely felt by those with no home at all.” He then announced the allocation of nearly £650 million to help move rough sleepers into permanent accommodation, stating that this would provide 6,000 new homes and improve homeless support services, with a view to meeting the Conservatives’ promise to put an end to rough sleeping by the end of this Parliament.

Finally, in an unexpected move, the Chancellor announced a new Building Safety Fund of £1 billion in order to tackle the unsafe cladding still attached to buildings across the country. Previously, the government had allocated £600 million to remove unsafe aluminium composite materials from high-rise buildings, but this new fund goes further and intends to remove all combustible cladding from any residential building over 18m high.

If you would like to discuss the Spring Budget and its implications for the housing market, you can contact our sales team here and our lettings team here.