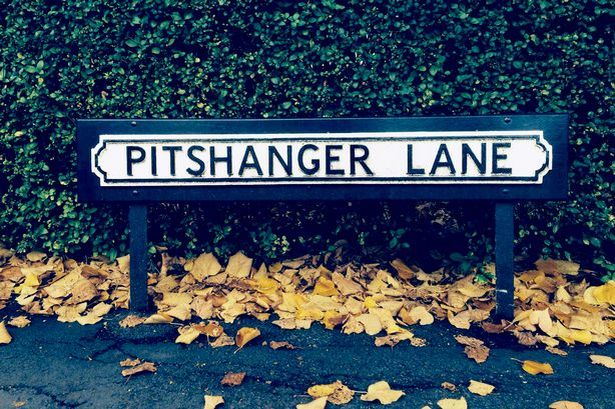 Originally Pitshanger Road and first mentioned in 1493, Pitshanger Lane is now used to refer to the street of independent shops, cafes and restaurants as well as the surrounding residential streets, most of which were built just after the turn of the 20th century.

Serving the northernmost region of the W5 postcode, Pitshanger Lane boasts an impressive variety of privately owned small businesses such as a bookshop, butchers, delicatessen and a bakery as well as a couple of larger chain outlets. There is also a primary school rated Good by Ofsted, two churches, two pubs, a library and a sports club. Together these all lend a village-like atmosphere to the Lane, a hard-to-find feature that locals are fiercely proud of.

Pitshanger Lane was crowned the London winner of the Great British High Street award in 2015 thanks to its strong community support for the ethos of the street and its businesses. The Pitshanger Community Association, made up of residents and representatives from local businesses, ensures that the Lane maintains its charm and campaigns for improvements such as road and street furniture repairs. Additionally, the Association puts on two annual events: Party in the Park during the summer and Light up the Lane in the winter.

The nearby Brentham Garden Estate was built on the site of Pitshanger Farm, and was built at the time of the Arts and Crafts style and the Garden City movement. These inspired the builders of the Brentham estate to create beauty in everyday surroundings by using hand-crafted building materials. The majority of houses were built between 1901 and the mid-1920s, with some small apartment blocks built in the 1930s too. The estate was declared a conservation area in 1969 and shortly afterwards the Brentham Society was founded to protect the local character and charm and to promote the principle of conservation.

Pitshanger Park is a hub of community activity, with football pitches, a bowling green, tennis courts, outdoor gym equipment, a children's playground, Pitshanger Playcentre and a café. Numerous amateur and youth football teams play every weekend outside the Pitshanger FC clubhouse, and the path around the park is used on Saturday and Sunday mornings for Parkrun and junior Parkrun respectively.

If you would like to join the tight-knit neighbourhood around Pitshanger Lane, you can find beautiful terraced Edwardian family houses in the streets between the Lane and the park, quaint Arts and Crafts cottages in the roads surrounding Brentham Way and larger homes in the Woodfields and around Queen's Gardens. Furthermore, there are a number of small 1930s apartment blocks and small developments of 1960s housing in the area, meaning there is a property of every size in numerous styles, guaranteed to suit any future Pitshanger Lane resident!

Call the Thorgills Ealing team on 020 8567 6757 to view properties in Pitshanger Lane today.