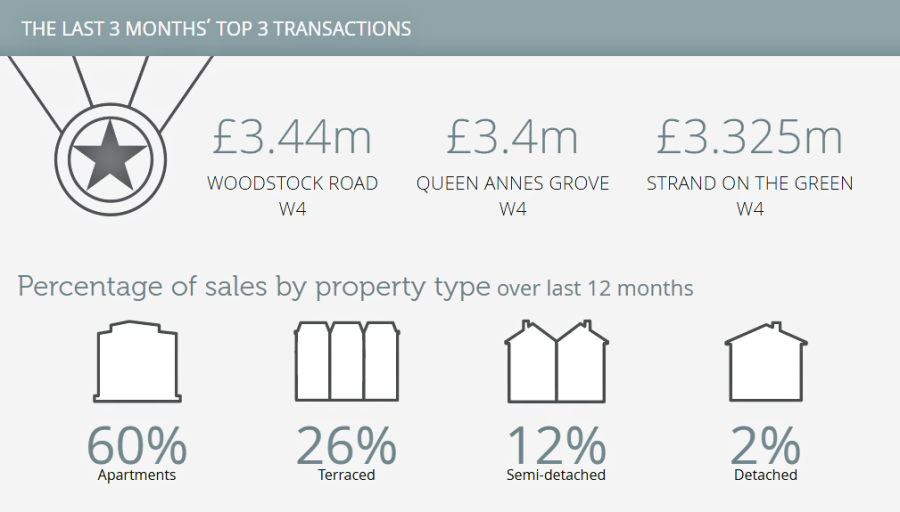 Autumn is now in full swing, and our busy period has continued after a successful September – including agreeing seven sales in the last week – and we've exchanged on a further seven properties.

The market – and the economy as a whole – has received plenty of good news this October. Parliament has finally agreed in principle to the Brexit deal negotiated by Boris Johnson earlier this month – even if they’re yet to agree on the timing – which means that the uncertainty of the UK’s exit from the EU is likely to be resolved soon. It also looks like a no-deal Brexit, a scenario which has been widely forecast to have negative economic consequences, will also be avoided.

Consequently, the pound has recovered to its highest level against the Euro for six months, which is excellent news if you’re heading to the continent on holiday this half term.

The agreement of a deal is also good news for anyone in the sales market, as a stronger economy usually means that house prices will rise steadily. The UK economy was already improving before the deal was agreed – growing by an above-expected 0.3% in August – but now growth is expected to accelerate to 1.3% over the rest of the year.


As a result, this October is proving to be an excellent time to be on the market. Prices are around 1.2% higher than the same time last year, and although Rightmove have reported that there are 13.5% fewer properties available than last year, the number of enquiries has only fallen by 0.5% – and last month saw the highest number of completions since August 2017, as 101,740 properties changed hands. As we have seen in the lettings market recently, a restricted supply of property coupled with a steady level of demand usually results in price rises.

Properties are also completing faster than earlier in the year, which is good news for buyers and sellers alike. According to the Royal Institute of Chartered Surveyors (RICS), properties changing hands in October took 18 weeks to complete, compared to 19 weeks for those completing in January. Thanks to our specialist Client Support team, many of ours have been much faster, with an apartment in Hyperion Tower completing in eight weeks and a house on Grosvenor Road completing in just six.

In addition to these market trends, there are two new proposals being considered at the moment by the government which could be of interest if you’re thinking of buying or selling in the near future.

The first proposal covers changes to permitted development rules, which could allow homeowners to build a single-storey extension of up to 6m – or 8m for detached properties – without planning permission, although neighbours will still need to be consulted first. This could make buying a property with the opportunity to extend much more appealing.

The other concerns new developments, where the government plans to ban fossil-fuel heating systems from new-build homes by 2025 in an effort to improve their energy efficiency and carbon footprint.


A high-profile legal case is the most interesting news piece in the lettings industry since last month’s update. Former X-Factor judge and N-Dubz member Tulisa Contostavlos was recently ordered to pay over £70,000 to her landlord after he complained that she had “trashed” the three-bedroom luxury apartment she had been renting in Enfield. The star’s lawyer argued that the damage was not caused by her, and that it was not above normal wear and tear, but the judge ruled in favour of the landlord after evidence was produced from the inventory taken at the beginning of the tenancy. This goes to show how important an inventory can be, so if you’re looking to rent out your property, we strongly recommend that you have one completed.

The other major development in the lettings sector is that from January, advanced identity verification checks will become compulsory for all estate agents as part of the government’s plans to improve anti-money-laundering controls. To stay ahead of the curve, and to protect our clients, we have decided to improve our process early, and are now using the award-winning digital identity verification app Credas. The app can verify over 4,000 forms of identification and allows our clients, buyers and tenants to complete our identity checks remotely in a matter of seconds. You can find out more about how Credas works, and when you’ll use it, here.

Aside from these headlines, development in the lettings sector has been minimal as the trends we have been reporting in recent months have continued. The RICS have published data which shows that tenant demand has risen for an eighth consecutive month. Over the same period, the number of new properties coming to the rental market has consistently fallen.

As a result, average rents have risen by 1.3% in the year to September, a figure which has not changed since May. The highest levels of growth are being experienced in the south west of the country, as well as in Yorkshire and on the Humber.

Unless there is a significant change in the patterns of rising demand and falling supply we have seen this year, average rents will continue to rise nationwide. Current predictions indicate that if these trends continue, rents will rise by 2% over the next twelve months and then 3% annually until at least 2024. This would represent a faster growth rate than national average sale prices, which are anticipated to rise by 2% annually over the same period.

If you would like to discuss the property market and how you can benefit from the high activity levels we are experiencing at the moment, you can contact our sales team here and our lettings team here.