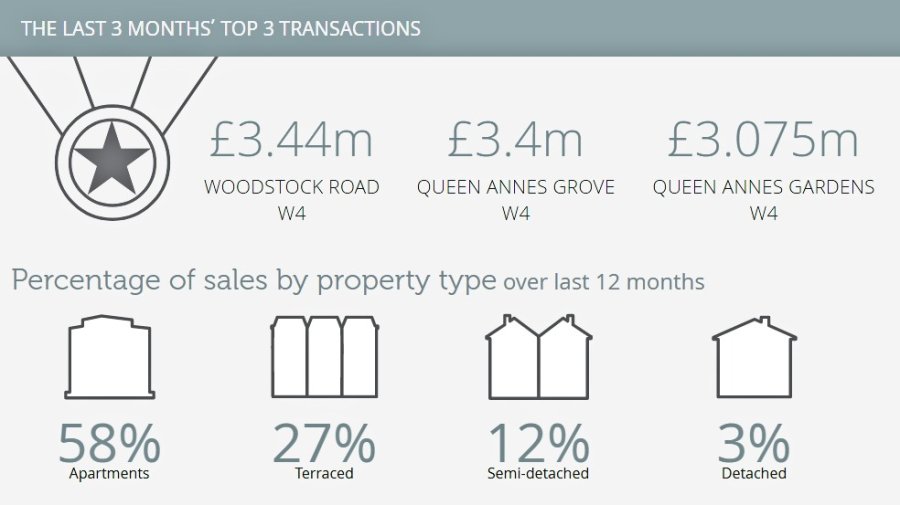 It’s now really starting to feel like the end of the year – the weather’s turned a little colder, the trees are almost bare and John Lewis’ Christmas advert is out.

Ordinarily, at this time of year we’d be reporting that the market was also cooling, as prospective movers hibernate for the winter and homeowners wait for sunnier weather to put their properties on the market. With the ongoing uncertainty of Brexit and a general election around the corner, you’d be forgiven for expecting the same news this year – but in fact the opposite is true, as we’ve felt the market quicken in recent weeks.

The late summer was already a busy period, as sales volumes between July and September were 1.8% higher than they were from April to June. September in particular was a successful month for the market. We had our second-best month in our eleven-year history, and nationwide 101,740 sales completed – the highest monthly total since August 2017.

Following this, instead of the decline in activity often experienced in winter, we’ve experienced an even busier period.

Our Fine & Country brand has been particularly active. In October, we were instructed on more than twice as many properties over £1.5 million in Ealing and Chiswick than any other agent, and we’ve achieved some excellent results for our clients. This has been followed by further success in November as we agreed the sale of a house on Ascott Avenue for over £3 million – clear evidence that the upper quartile of the market is still active at this time of year.

Thorgills’ sales team began November with a successful week in which four sales were agreed and a further three exchanged. This success has continued throughout the month and has seen us agree sales across the whole of our patch.

This surge in buyer activity is excellent news for sellers. The number of properties coming to the market has decreased by 1.7% since this time last year, so an increasing number of buyers are competing for fewer properties – which will drive up prices. Average prices nationwide have already risen by 3% annually since the last general election, and as cautious homeowners hold off from joining the market until after this one, the supply gap will widen and prices will rise further.

In the lettings market, a recent report has shown that the number of properties listed by “accidental landlords” – those who have listed their property for rent after being unable to sell – has fallen to just 7% of the market. This is due to two factors. Firstly, the increasing pace of the sales market has meant that fewer properties are failing to sell, and secondly, increasing government legislation has made the prospect of letting less attractive to these reluctant landlords.

However, those accidental landlords who do end up coming to the market are finding that it is bringing them stable returns. Prices have continued to gently rise by the same nationwide rate of 1.3% which has been experienced since May, with higher rates experienced most notably in Yorkshire and along the Humber but also in parts of London. The cause of this increase remains the same, as there remains a significant gap between the number of renters looking for property and the number of properties available.

However, next year may bring more properties to the market to alleviate this gap, especially in London. The capital has been the most active market for real estate investment in Europe in 2019, with €24 billion invested there so far this year – double the amount spent in second-placed Paris.  Overseas landlords already own around 10% of the UK’s rental properties, and this boost in investment will surely mean more properties are available next year.

The build-to-rent sector will also provide more new homes for rent next year. There are now 34,840 of these units available across the country – an increase of 31% since September last year – and the British Property Federation have declared that a further 14,500 build-to-rent properties are currently being planned.

If you would like to discuss the winter property market and what you can do to take advantage of it, you can contact our sales team here and our lettings team here.