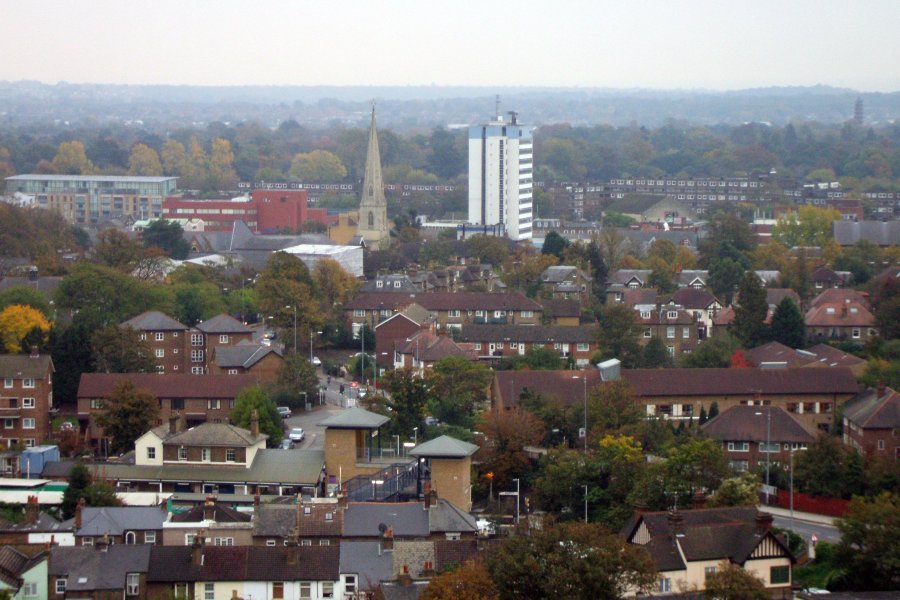 Go straight to the survey here, and read on for more information about how you are helping.

Hounslow Council have recently invited local communities to have their say on the future of the borough’s four main town centres: Brentford, Chiswick, Feltham, and Hounslow.

Brentford is undergoing huge change through current and proposed developments, including the Great West Corridor Opportunity Area proposal which extends from Chiswick roundabout in the east through to Gillette Corner in the west. This proposal alone will bring with it 7,500 new homes and 17,600 new jobs.

We are now at a crossroads – in more ways than one. Historically, Brentford is where London meets the west: the confluence of the rivers Thames and Brent, and a hub for the Grand Union Canal. Its high street follows a Roman road, and its centre, a once vital marketplace.

So, as the town reaches its own crossroads, it’s important to try and identify just what it is they gives Brentford its unique identify and character to help provide and inform a blueprint for Brentford’s regeneration.

Identity and character of a place is more than just the physical appearance, but also involves a “meaning” for the individual and the community.

It helps people celebrate reasons that they are proud of an area; it encourages people to stay somewhere and build a future; it helps unlock investment; it attracts students to study; and of course, it helps tourism and the local economy.

We here at Thorgills and local community group Brentford Voice who have created a survey are interested to know your thoughts on what it is that has shaped and given Brentford its distinct character and how its character and identity can be strengthened.

We really value your input on this important subject, so we would ask if you could take a little time no more than 5 minutes to completing our short survey here.