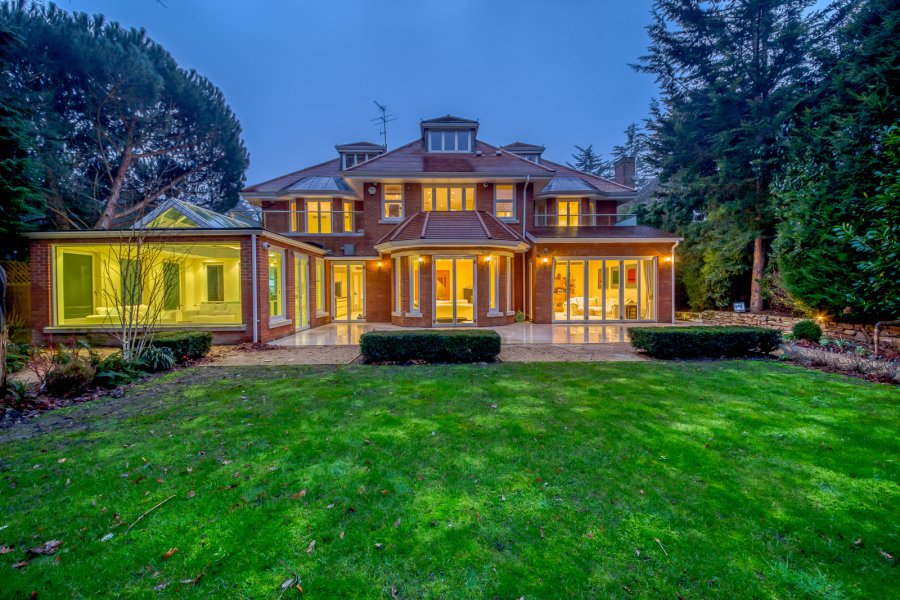 As we come to the end of the first month of the new year, we hope you have all had a great start to 2020. We have certainly felt a lot of positivity this month: eleven of our team reached the end of our six-month management development programme, two more team members gave careers advice to students at an event held by Brentford School for Girls, and we were awarded the Gold Trusted Service Award by Feefo on account of the excellent reviews our clients wrote about us last year.

As we predicted, the beginning of 2020 has been a very busy period. Rightmove has reported that since the election in December there have been over 1.3 million enquiries sent to agents by prospective buyers.

This influx in activity has enabled us to service many of our clients who chose to list over the festive period, especially in the Brentford area, where we have been responsible for 37% of the sales agreed in January – agreeing twice as many as any other agent in the area.

We are expecting this busy period to continue into the spring, especially once the UK has completed its withdrawal from the European Union at the end of the month. As the market emerges from this period of uncertainty, pent-up demand is expected to be released and enquiries are likely to peak again. If you are thinking of selling, now is a good time to come to the market to ensure that your property is able to benefit from the surge of new buyer enquiries the early spring will be bringing.

There’s plenty of good news for buyers in 2020 too. Inflation was just 1.3% in December – its lowest level in three years. Not only does this mean that wages have continued to outstrip the rate of inflation, it also suggests that it is likely that the Bank of England will reduce interest rates below 0.75%, which will make it cheaper for buyers to borrow.

This is especially positive for first-time buyers as they traditionally struggle with mortgage affordability – but since they made up 51% of mortgage borrowers last year this will have a positive impact on the whole market.

Our lettings team has also had a strong start to 2020, letting properties across our patch. Again, we have continued to dominate the Brentford market, as we have let three times more properties there this January than any other agent.

The trends which defined the lettings market in 2019 have continued into the new year, as demand has continued to rise while the supply of rental property has fallen. New figures released by Hometrack report that supply has fallen by 4% nationwide since 2017, while demand has risen by 8% in the last twelve months – causing rents to rise by 1.4% on average last year.

In London, the gap between demand and supply is widening at a much faster rate. Hometrack’s data indicates that supply has fallen by an average of 19% across the capital over the last two years, which has seen rents rising by an average of 2.8%, the highest rate London has experienced since 2016.

Build-to-rent units continue to be seen as the most likely solution to this imbalance. An additional 3,600 properties were added to the London market last year – 18% more than were completed in 2018 – and more are expected in 2020, which will go some way towards redressing the supply gap, although this will not close it entirely.

In more positive news for tenants, Housing Secretary Robert Jenrick has stated that the government’s model tenancy contracts – which form the basis of a lot of agents’ ASTs as well as social housing tenancies – will be revised to remove restrictions on well-behaved pets. This move is intended to make it easier for the growing proportion of tenants who have pets to find suitable homes. Since approximately 40% of UK households include at least one pet, but only 7% of property listings currently claim to be pet-friendly, this measure will benefit a huge proportion of movers. Landlords will benefit from this change too, as their properties will appeal to a wider variety of tenants which may also mean they achieve higher rents.

The other notable legislative change which will be experienced in the lettings industry in 2020 are the new Electrical Safety Standards which will come into force for the private rental sector from 1st July. These regulations will apply to all new tenancies started after this date, and will be extended to existing tenancies from 1st April 2021. Landlords who manage their own properties will be required to ensure all electrical installations within their properties are inspected and tested by a qualified person every five years, and will need to provide a report back to the tenant of the inspection within 28 days.

If you would like to discuss the contents of this update, or the property market in general, you can contact our sales team here and our lettings team here.