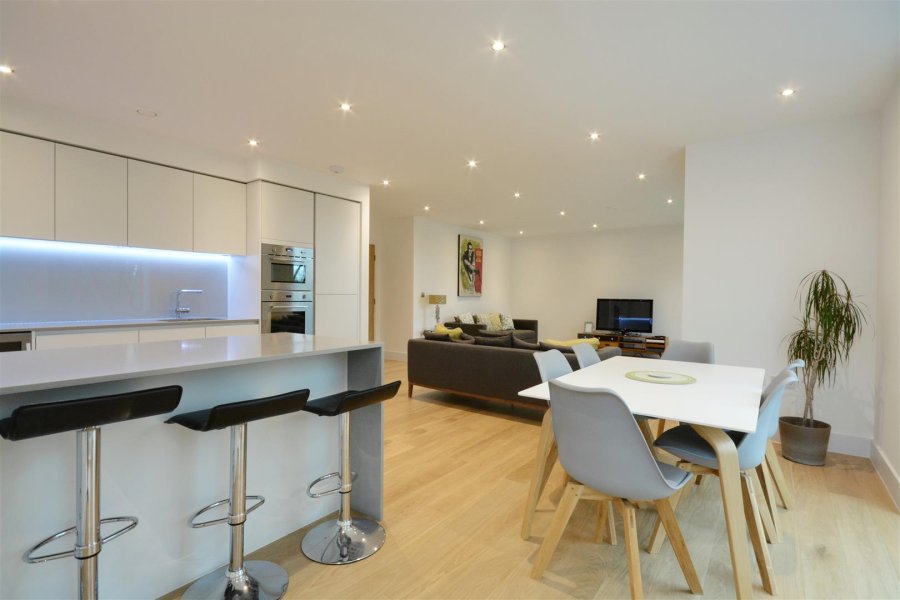 As spring approaches, there are shoots of growth in the housing market following the UK’s withdrawal from the European Union at the end of last month. For the first time since 2017, the Office for National Statistics (ONS) has reported that prices are now rising in all regions of the UK. Yorkshire and the Humber lead the way with 3.9% growth in the last twelve months, while London properties have returned an average price increase of 2.3%.

The Royal Institute of Chartered Surveyors (RICS) has suggested that this has been a result of an increase in buyer demand since the start of January. A record 152 million visits were made to Rightmove’s portal in the first month of 2020, and as a result there has been a notable increase in enquiries sent to agents.

We’ve certainly felt the effects of this as our sales team has had another impressive month, agreeing sales across our patch. We have also exchanged on twelve sales in February, as the sales we agreed in the busy festive period have been efficiently progressed by our in-house conveyancing team.


Aside from this increase in demand and activity since the beginning of the year, the other major headlines in the property sector relate to the Spring Budget, which will be announced by new Chancellor Rishi Sunak on 11th March.

The budget is expected to elaborate on plans for a “First Home Scheme”, to replace the Help To Buy scheme which is ending in 2021. This policy will provide first-time buyers with the opportunity to buy new-build properties with up to a 30% discount, which will save these buyers an average of over £85,000 based on national average prices. In London, since the average first-time purchase costs just under £500,000, the potential saving this offers could be even higher – as almost £150,000 could be reduced from the price.

It is also thought that the new budget will include a change in Stamp Duty, although details on the potential change are not clear at this stage. Many have speculated that the initial threshold for all purchases – not just those by first-time buyers – will be raised to £500,000. This move would be welcomed by the Residential Landlords’ Association (RLA) and the National Landlords’ Association (NLA), who have blamed high taxation for driving many landlords away from the private rental sector.

This effect has been especially prominent in London. Over the last two years, the supply of available rental property in the capital has fallen by 19%, and the RLA and NLA feel that taxation is responsible. As a result, the gap between supply and demand has widened and London rents are rising at 2.8% per annum – their highest rate in almost four years.

In their joint statement to the Chancellor, the RLA and NLA have made some other recommendations which could help more landlords make properties available for potential tenants. They have suggested that capital gains tax relief should be available for those landlords who add to the supply of rental property – for example by converting a house or commercial unit into multiple apartments – or who improve the energy efficiency of their properties. They have also encouraged applying less capital gains tax to landlords who sell directly to their tenants, in an effort to make it more affordable for tenants to take their first step on the property ladder.

It remains to be seen whether the Chancellor will listen to the suggestions made by the RLA and NLA, but given that the theme of the Spring Budget is likely to involve reductions in both taxation and spending it is probable that at least some of the rumoured changes will occur.

Regardless of the outcome of Rishi Sunak’s first budget, the property sector is in much better health today than it was twelve months ago, and its prospects are positive. The uncertainty of Brexit is over, so prices in both the sales and lettings markets are improving. First-time buyers will benefit from a new scheme to replace Help To Buy, and new legislation set to be introduced in July will safeguard tenants by improving electrical safety standards.

If you would like to discuss the spring property market and how you can benefit from it, you can speak to our sales team here and our lettings team here.