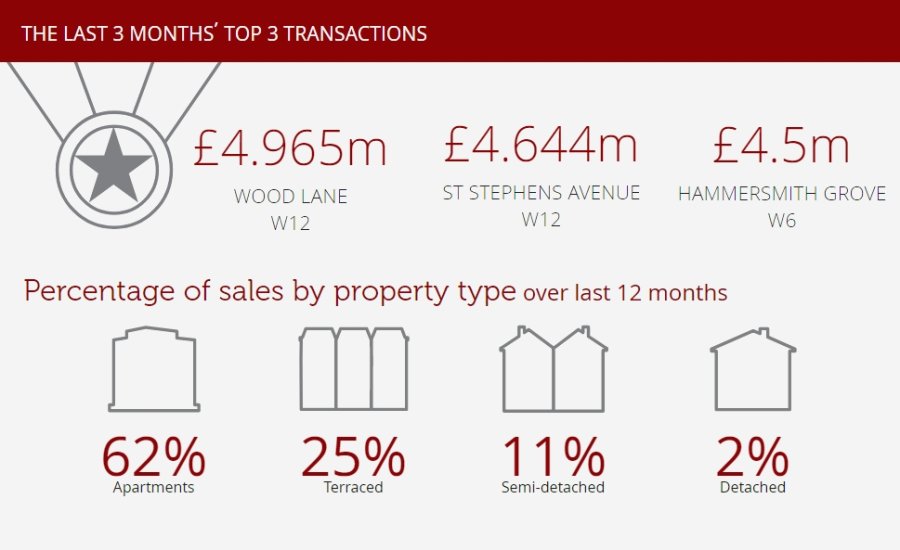 The signs towards the end of 2018 indicated that the New Year would be positive for the housing market, as transaction volumes and house prices were both on the rise.

January has not disappointed. Rightmove reported that in the first two weeks of 2019, they received an average of 4.5 million visitors each day, despite the fact that the number of properties available on the portal is down 2.1% on last year. We noticed a sharp uplift in enquires on all our properties as a result of this surge in buyer activity.

The economy is in good health, with 32.54 million people aged 16-64 in employment, representing 75.8% of the workforce – the highest proportion since 1971. Average wages increased by 3.3% in the three months to November – yet again above inflation, which has fallen to 2.1% in December. This may well mean that interest rates remain low, as the Bank of England holds off on raising the base rate.

A strong economic forecast means that demand in the housing market is likely to increase. Prices, too, are likely to rise – although the rate of increase remains low. In the UK’s top 20 cities, house prices grew by 2.7% in 2018, and a similar rate has been forecast for this year.

RICS have reported that the top tiers of the market are facing challenging conditions, with 75% of agents stating that they have been failing to achieve asking price on properties marketed for over £1 million. Fine & Country have bucked this trend, reporting a growth in sales above this figure in the last twelve months.

A key point in the Autumn Budget was the building of new homes, and this has risen sharply recently. Over 140,000 new homes have begun construction in England in the year to September, with even more following the Budget.  While this is short of the government’s target, construction is still at its highest level in almost a decade.

The build-to-rent sector is also growing. 43,374 of these units are currently under construction – an increase of 39% on last year – with a further 66,700 in the planning stage. Build-to-rent units are likely to become a major feature of the lettings market, so this month we have launched our build-to-rent department, headed by experienced manager Simon Zikri.

The rental industry as a whole has remained stable. Fewer new properties entered the market in every month of last year, but prices rose by 1% as a result of rising demand and the limited number of properties available. Similar trends are expected this year, with a 2% rise in rental prices forecast nationwide.