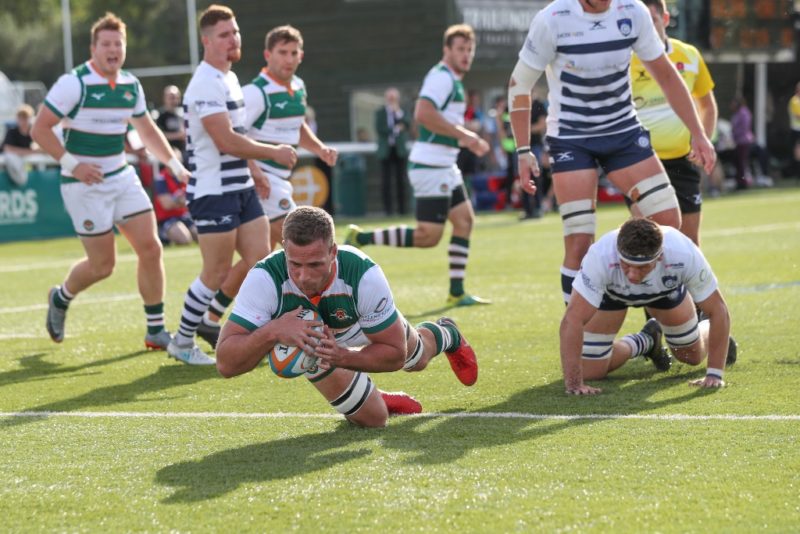 After the nation caught rugby fever during England’s recent World Cup campaign, we turn our lens on one of our local clubs, Ealing Trailfinders.

The period following the club’s centenary saw many successes. Throughout the 70s and 80s, the club supplied several county-level players for Middlesex, and in 1987 Ealing won London Division 1, earning them the right to play in National Division 5. Over the next six years, the club remained either in the National Leagues or at the top of the London Division 1 and won the Middlesex Cup five times.

After this, however, the club’s fortunes changed and Ealing were relegated from London Division 1 in 1996. The club felt that this was a result of a lack of home-grown talent, and founded a new youth section. In 1999 a further change was made as the club moved home again, this time to Trailfinders Sports Club on Vallis Way, and took on the name of Ealing Trailfinders Rugby Club. The ground has since been expanded and developed, and now has a capacity of 4,000, including 2,200 seats, and also hosts the Rugby League side London Broncos.

Since then, the club has gone from strength to strength, and climbed up through the National Leagues throughout the noughties. In the 2012-13 season, Ealing Trailfinders won the National League 1 and entered the RFU Championship – England’s second highest tier – for the first time in their history.

Although they were relegated the following season, Trailfinders were promoted back to the Championship in the 2014-15 season and have since established themselves in the division, finishing second in the last two seasons.

In the last two years, Trailfinders have also won the British and Irish Cup and the RFU Championship Cup, to cap their recent league successes.

As well as competing at this high level, Ealing Trailfinders also runs three additional mens’ teams, and its youth section caters for players of all abilities. A girls’ youth team, known as the Emeralds, for players from 10-18 has also been founded and has provided players to the England Elite Programme and the England national team. These youth sections have over 750 members, making Ealing Trailfinders the largest club in the county and one of the largest in the UK.

This season, the club has also launched a Mixed Ability team so that players with learning or physical disabilities who are normally unable to join in are able to play rugby.

If you’re interested in living near this community-minded club, you contact our sales team here and our lettings team here.