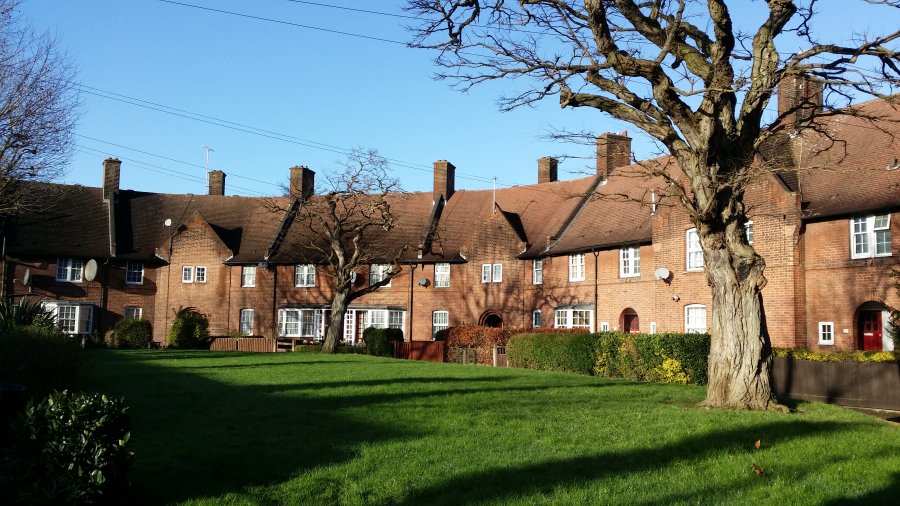 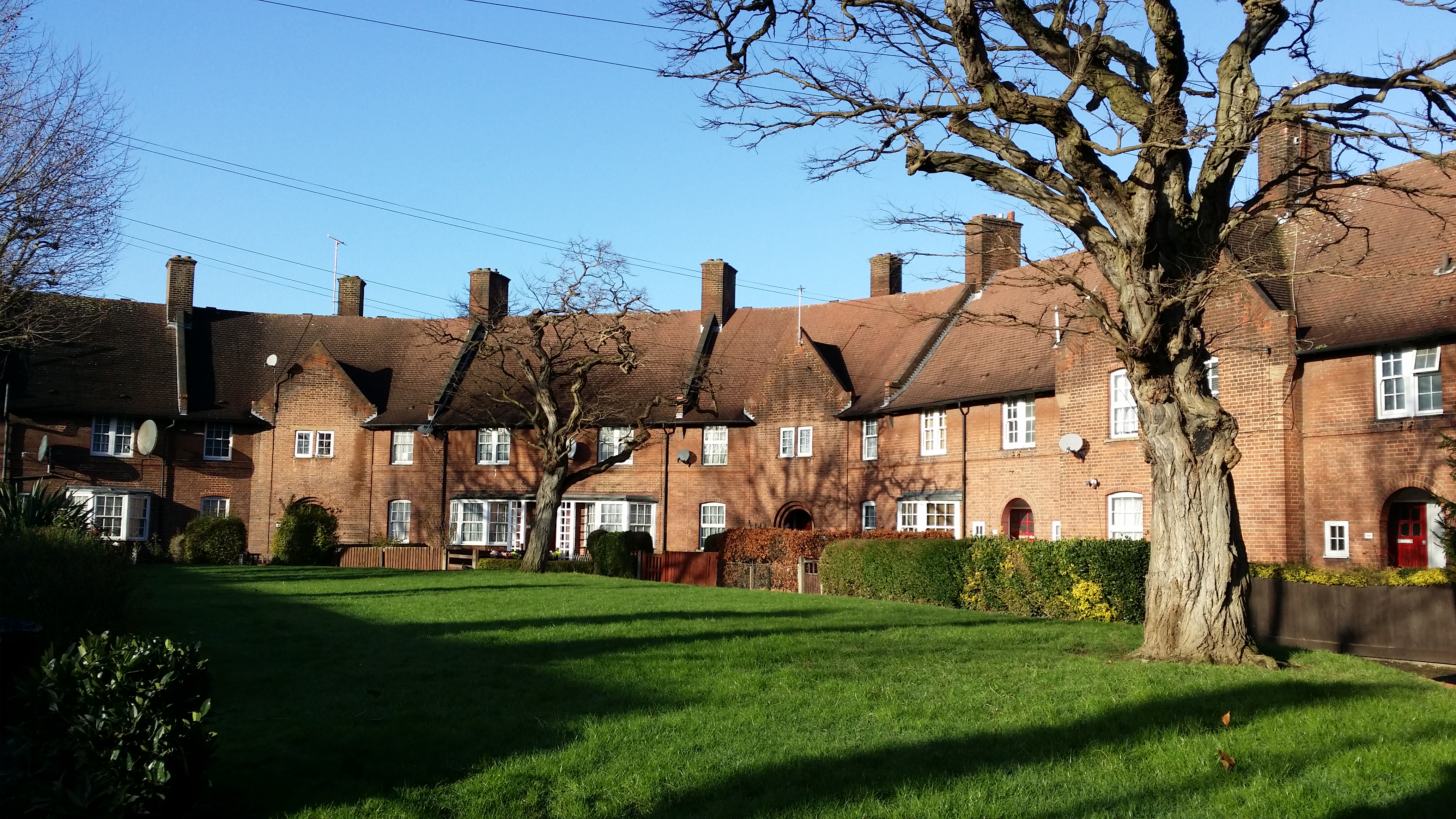 Whilst often not the most architecturally charming, properties originally built by the council can make sound investments and happy homes.

Council properties have existed in their current format since the early twentieth century. Local councils built properties for those on lower incomes so that they did not have to live in sub-standard shared accommodation with limited facilities.

Slum living was a serious social issue in the Victorian era and this was resolved by the Housing Act 1930 which prompted the mass destruction of poorly built small Victorian properties that did not have adequate running water, heating or sewers. By the 1970s the majority of the small, damp, dark back-to-back houses had finally been cleared and replaced with homes that enabled people to live happier lives, build more stable families and most importantly, to be healthier.

Council properties have always been built with flexibility in mind, allowing families to live in the properties for a long time without having to move somewhere else when circumstances change. This means that those people unable to buy their own property can enjoy the same sense of a stable home for life as others can.

Rooms in council properties are well proportioned to allow for comfortable living, there are large windows to give plenty of natural light and fitted storage is common. By having large windows there is less need to use electric lighting, and by providing homes with fitted storage there is less furniture to buy when moving in, both of which are measures to support those on lower incomes. Open space outside provides somewhere for children to play together, for adults to relax and socialise, and for everyone to benefit from fresh air and greenery. Public paths and squares in council-built housing estates are designed to be overlooked by neighbouring properties as a security measure. Lifetime accessibility is prioritised, so ground floor entrances in council properties rarely have steps outside and staircases to flats are usually covered and wide, with a non-slip coating and safe railings.

Local councils often built large swathes of housing on council-owned land that may have previously been used as a park or playing fields. In these estates you will often find a primary school, a doctor's surgery and a small row of shops which are all essential amenities for a new community.

Councils have traditionally been progressive in their attempts to improve the way in which people live, and on occasions they have used building techniques, styles and plans that have not stood the test of time. For example, the only way to house the same number of people who lived in a slum was to build upwards, as the area was previously far too densely inhabited. Sometimes this caused new social issues and many tall blocks are now being replaced with low-rise flats instead to counter balance the problems. However the majority of council-built property serves its purpose very well and provides safe, warm, dry homes for many who would otherwise struggle to afford a property either to buy or to rent from a private landlord.

The Housing Act 1980 gave council tenants and some housing association tenants the right to buy the property they live in at a discounted rate. This discount is dependent on location and type of property, and can give tenants the opportunity to buy their home with up to a 70% discount off its market value or receive up to a total of �100,000 off the price, whichever is lower. This has enabled more families to own their own homes and enjoy the associated financial stability. It also released money for local authorities, although sadly not enough of this has been reinvested in providing new council properties as it was used to pay off outstanding council loans first.

The Right to Buy has enabled first time buyers to purchase a property formerly owned by the council that the original tenants-cum-owners then chose to sell on. First time buyers benefit from a property that is cheaper than other types of property because these 'ex-council' properties are deemed less desirable, however they offer excellent value for money and are often situated in convenient locations. According to a government report in 2013, 36% of homes sold under the Right to Buy scheme in London are now rented out by private landlords, who are capitalising on the lower sale prices of the properties which maintain buoyant rental yields due to their proximity to transport links and high streets, and their flexible and well-proportioned layouts.

West London's council housing stock includes typical 'council estates' like White City in Shepherds Bush built in the 1930s and 1950s, and the Haverfield Estate in Brentford built in the 1970s. There are also charming areas of council-built property like the Wormholt and Old Oak estates in Shepherds Bush, which were based on the Garden Suburb ideal that was popular in Hampstead and Ealing in the early twentieth century. Throughout Shepherds Bush, Hammersmith, Fulham and Chiswick there are small pockets of low-rise council flats and houses which were built on the site of WWII bomb explosions. These are well integrated with neighbouring privately owned properties and therefore are less likely to suffer the issues of a so-called 'sink estate' where social problems have escalated. The London Borough of Hammersmith and Fulham owns a surprising number of traditional Victorian properties in the area, bought at a time when West London was not as popular nor expensive as it is now. This predates the current trend for proving mixed-tenure accommodation in the same street so that private tenants and assisted tenants are living side by side. Ealing's council estates are built on the site of old allotments, like the soon-to-be-bulldozed Sherwood Estate, or old slums, like the recently redeveloped Green Man Estate, whilst Brentford and Isleworth's council estates are built on old reservoirs, on the site of Victorian workhouses and where cramped, poorly built housing was no longer fit for purpose. Interestingly, Hanwell's largest council-built area is known as the Cuckoo Estate and it was built on the grounds of a boarding school for mischievous Oliver Twist-style characters. The main building of the school survives as the Hanwell Community Centre.

If you are interested in renting or buying a property that was originally built by the council, contact your local Thorgills branch today.