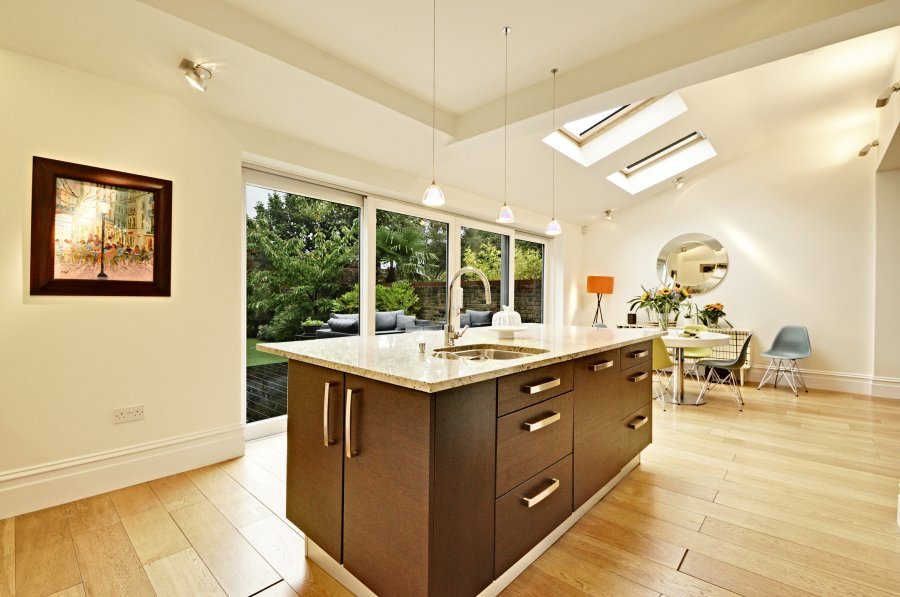 With recent changes to the landscape of estate agency, including online-only providers and new fee structures, it may come as a surprise to some to see that most sellers consider traditional estate agents good value for money, according to estate agent comparison site GetAgent.

The review site has found that 84% of home sellers who also purchased a property over the last year decided to use a traditional estate agent for their own sale, with 69% of these individuals feeling that the fee which they paid was good value for money.

It would seem, therefore, that the traditional method of building a relationship with an agent who then leads you through the buying or selling process is still heavily favoured.

Colby Short, founder and chief executive of GetAgent.co.uk, said: “We’ve seen some big changes to the sector over the last decade through the rise and fall of the online agent and this consumer learning curve has led to an adjustment in opinion when it comes to the fee charged to sell a home.”

“While a low fixed fee may have seemed like the future of home selling and many may have sold successfully via that model, a number of high-profile company collapses along with a consistent string of customer service failures has seen the market share of online agents fail to live up to expectation.”

“Previously, the commission fee charged by traditional agents was seen as too high, I think the consumer is now starting to realise that you get what you pay for. To pay a few thousand pounds in commission to achieve a higher sold price while securing a buyer in current market conditions is ultimately much better value for money than a few hundred up front and no sale achieved at the end of it.”

We’ve certainly demonstrated our value to our clients in recent weeks, as we’ve agreed sales over the asking price on properties in Dashwood House in Ealing, and on Ealing Road in Brentford and Cromwell Road in Hounslow.

It is also worth noting that a recent report has found that UK estate agents’ fees are the lowest in Europe. The average commission paid on the sale of a property in the UK is 1.2% according to analysis by GetAgent. Denmark and Ireland are next cheapest, with average fees of 1.25% and 1.75%, while Romania is the most expensive with an average fee of 6% - five times more than the UK.

If you would like to discuss the services we can provide for you when you buy or sell a property, you can contact our sales team here.