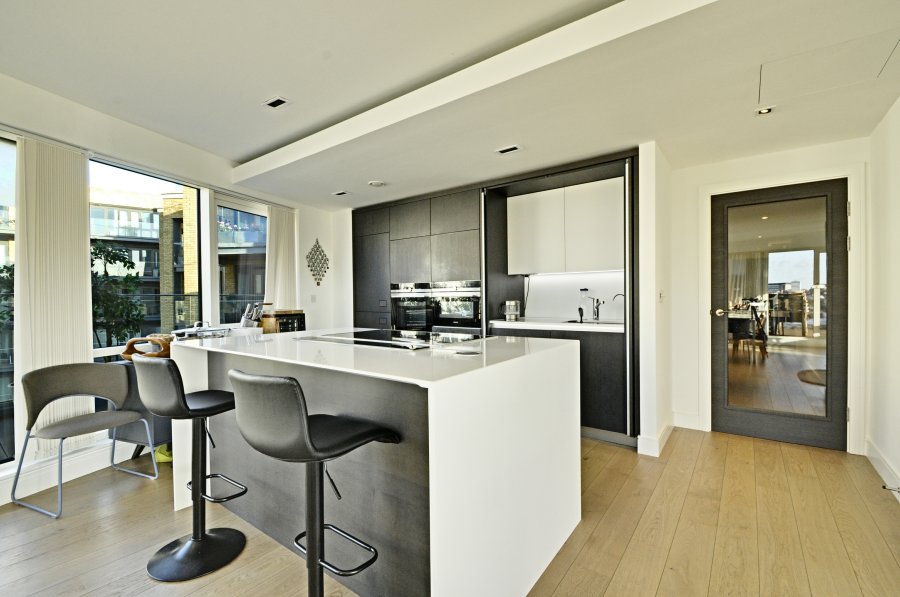 The start of this new decade seems an excellent time to reflect on how far we’ve come over the last ten years, especially since so many recent reports have been less than positive about the housing market.

The obvious metric to look at would be changes to house prices. Nationwide, the average property price has risen by £72,000 over the last decade, from £171,858 to £244,258. In London and the south west, growth has been even higher, with average prices rising by over £100,000 across the last ten years.

Some London boroughs have seen their house prices almost double, with Waltham Forest seeing the highest rise – of 97.7% - just ahead of Hackney and Lewisham, according to a survey completed by housing developer Project Etopia.

Within our patch, all of our areas witnessed impressive growth. Zoopla’s data shows that Acton has had the highest average price increase, of over 60% from £396,409 in 2010 to £635,405 at the end of the decade. Meanwhile, average prices in Chiswick have risen to over £1 million thanks to an increase of 54% from £684,453 over the last ten years. Ealing, Brentford and Hammersmith have also experienced over 50% price increases since 2010, while prices in Isleworth have risen by 48% over the course of the decade.

The most significant change of the decade, however, is not this increase in average rents but rather the increase in the number of people renting. At the end of the decade, 29.7% of homes in the UK were occupied by private tenants – an increase of around 1.3 million properties compared to the start of 2010. This has meant that almost ten million homes nationwide are now privately rented out.

Given that so many people in the UK are now renting, the last ten years has seen many legislative changes to improve the industry for those involved. New legislation has been introduced to make it easier for tenants to rent, culminating in the Tenant Fees Act of May last year which limits the fees tenants can be charged and reduces the cost of moving. New laws surrounding the minimum sizes of bedrooms and the minimum energy efficiency of properties ensures that the quality of available property has improved, and banning orders have meant that landlords who have previously committed specified offences can be barred from renting out their properties.

A further positive development for tenants occurred towards the end of the decade in the form of a growth in the number of available build-to-rent properties. These units are designed specifically with tenants’ lifestyles in mind, and usually incorporate convenient on-site facilities including gyms, cafes, shops and cinemas. Many are also pet-friendly, increasing the options available to renters with pets, who would have struggled to find suitable properties at the beginning of the decade.

It isn’t just the industry which has changed over the last ten years – we have, too!

Back in 2010, we were still a very new business. Our team included around ten individuals, who focussed on lettings, covered the areas of Ealing, Chiswick and Brentford – and drove around in these:

Today, our team of just under 40 property professionals covers a much broader area – adding Isleworth, Acton, Hammersmith and Fulham to our core patch – and offers a range of services to cater for every client’s needs, including sales, lettings and property management, for both residential and commercial property.